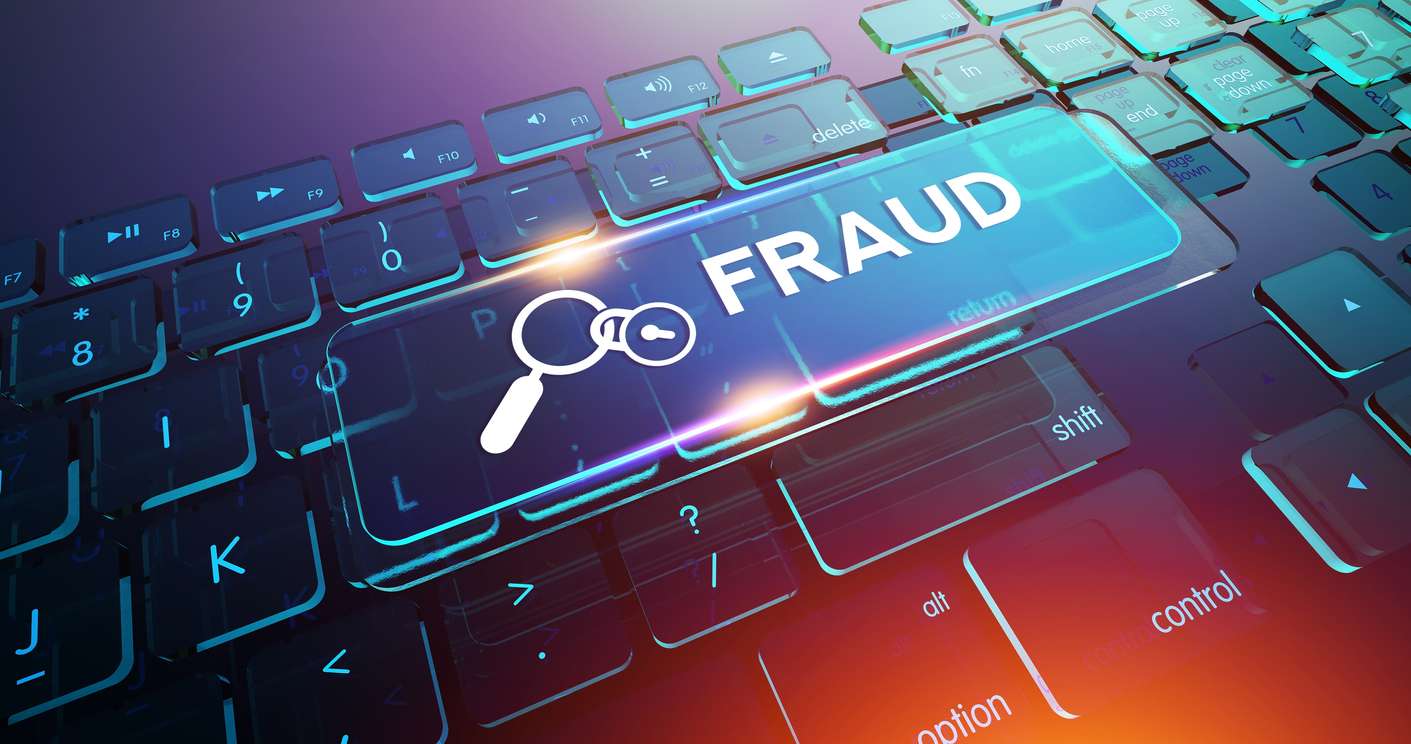 Pentana Stanton Lawyers recently represented a couple who had lost all of their superannuation after entering into an investment scheme proposed by their accountant and financial planner.

In 2016, the clients’ accountant advised them that their existing superannuation portfolio was underperforming and that they should invest in an alternative investment that would yield higher returns. The accountant promptly introduced the clients to a financial planner (Terence Rio Rienzo Nugara “Rio Nugara”) who proposed that the couple invest all their superannuation into a property development. The advice included staggering (but what turned out to be outlandish) claims that:

Rio Nugara promptly setup a self-managed superannuation fund (“SMSF”) and arranged for the clients’ existing superannuation to be transferred into the SMSF. While setting up the fund, Rio Nugara, the financial planner, ensured that he was listed as an authorised signatory on the SMSF account and had full control over the funds.

The clients waited several unprofitable years for their returns to materialise. However, tragically, the funds in the SMSF had actually been depleted. Upon investigation, it was discovered that:

The financial planner became totally unresponsive to the couple’s contact. There remain unconfirmed reports that he fled the country.

The clients engaged Pentana Stanton Lawyers in 2019 to recover their funds. The avenues for recovery included the following:

In respect of the financial planner, the case relied inter alia on the following causes of action:

When calculating damages, the accepted approach is to calculate the amount that would put the party who suffered the loss in the position that they would have been in but for the tortious or misleading or deceptive conduct.[1]

After the team at Pentana Stanton Lawyers was able to recover the money with interest, a further damages assessment was sought against Rio Nugara, the financial planner, and his company.

The additional sum sought was to compensate the clients for their mental anguish and distress. The court found that Rio Nugara’s conduct caused significant distress to the clients and was reasonably foreseeable. In the words of Her Honour Matthews AsJ:

In summary, beyond claiming the amount lost plus interests and costs, a further sum of $50,000 (‘$25,000 each’) was recovered in respect of the distress caused to the clients.

If you have also lost money following investment advice received from a financial planner or accountant, we encourage you to contact Pentana Stanton Lawyers on (03) 900 22 800 and speak to someone from our experienced team.