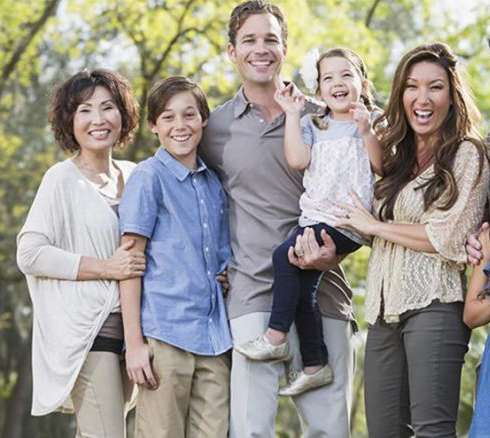 A Guide to Superannuation Splits

When thinking about ‘property’ in the context of family law, assets like the family home are often the first thing that spring to mind. Yet superannuation accounts can also be included as property under the laws of most Australian states and territories.

A superannuation split occurs where a court order or a binding financial agreement is put in place to divide super entitlements within family law proceedings.

How is superannuation involved in property disputes?

Despite being something of a deferred asset, superannuation is often a sizeable and important element within the property pool. Super can and will be included as property in family law divisions, just as cars, houses, collectibles, shares and other items of value are.

However, because a superannuation split applies under Family Law, this does not mean that the other spouse can take this in cash form the minute that property matters are decided. Laws governing Australian superannuation will intersect with family law, making this a rather complex aspect of any property dispute.

Why are superannuation splits important?

One question we often hear is – why should the person who didn’t accrue the superannuation through employment be able to have this asset when the relationship ends?

Essentially, this is because courts look at the entirety of assets and other property when ascertaining the pool that is available to split at the time of separation. Superannuation can grow in circumstances where both couples have contributed to the relationship in different ways.

As noted in the leading case of Kennon v Spry (2008), it was found that the spouse – Mrs Spry – was entitled to have the superannuation funds being held in a trust instrument by her ex-partner considered as a part of the property pool. This made a significant difference to Mrs Spry’s property entitlements, highlighting how all property needs to be included in the pool if a fair outcome is to be found.

In a similar scenario, consider the example of a relationship where the couple has rented rather than purchased a home over the years, with one person accumulating superannuation benefits while working. Without any other property, the superannuation balance might well be the main financial item of value to be considered within property proceedings. And if we consider that a non-working spouse could have minimal savings or future employment prospects, inclusion of superannuation in the property pool can make a significant difference to their retirement situation.

Just like any aspect of a property division, superannuation funds will not necessarily be subject to a simple 50/50 split. Varying factors will be at play, such as length of relationship, type and amount of other assets, plus whether a fund is self-managed.

Further factors such as care of children might see the property split occurring roughly along the lines of the home being allocated to one party and superannuation to the other. But each case is unique, requiring expert advice on the laws surrounding property division.

There are a number of steps to be taken when dealing with superannuation splits. This includes creating a binding financial agreement or consent order that is agreed to and acknowledged by the super fund in question. Contact Pentana Stanton to discuss superannuation splits within property proceedings.